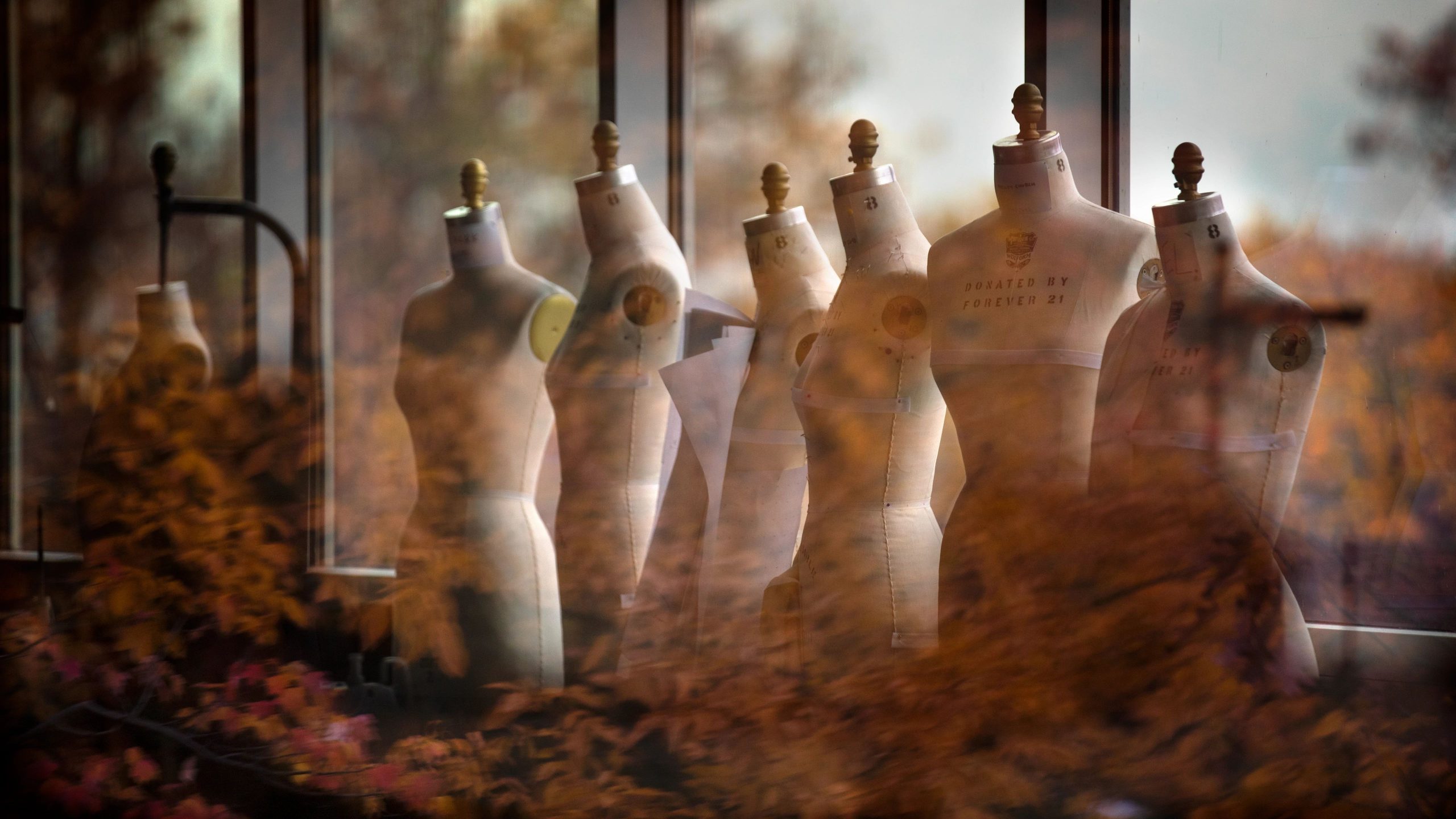 Lynn M. Johnson has a Ph.D. in statistics from Cornell University and M.S. degrees from the University of Colorado in biometry and mathematics. Before pursuing her doctoral degree, Lynn held positions as a statistical analyst with the Continuing Improvement in Cardiac Surgery Program with the Department of Veterans Affairs in Denver, Colorado, and as a statistical assistant with the Division of Vector-Borne Infectious Diseases at the Centers for Disease Control in Fort Collins, Colorado. Her interests range from statistical methodology to statistical applications in epidemiology, nutrition, environmental science, and the social sciences. She has methodological publications in statistical journals such as Biometrika and Statistics in Medicine and applied publications in a diverse variety of journals including The Annals of Thoracic Surgery, Transportation Research Part A: Policy and Practice, and Environmental and Experimental Biology. 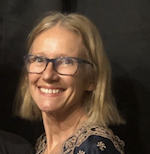 May Boggess has a PhD in mathematics from the University of Newcastle, Australia and a Masters in Statistics from Texas A&M University. Following a two-year stint at Stata Corp. in College Station, Texas, she held faculty positions at Texas A&M and Arizona State University mathematics and statistics departments. Her extensive publication record largely consists of statistical collaborations with experts from many fields, including veterinary medicine, occupational epidemiology, human nutrition and dietary intake validation.

Erika joined the CSCU staff in the fall of 2013. She has a PhD in Ecology (Botany Department) and an MS in Biometry (Statistics Department) from the University of Wisconsin – Madison. Her research there focused on community ecology and spatial ecology of forest understory plants. She was also a postdoc at Iowa State University, working on landscape ecology and spatial modeling of invasive desert species and their relationship with fire risk. Her research interests include multivariate and spatial analysis, data visualization, data management and reproducible research. Erika was a participant in the inaugural Summer Institute 2013 at the National Center for Ecological Analysis and Synthesis.

Stephen joined the CSCU in the summer of 2015. He has a M.S. in mathematics from Missouri State University and a M.S. in statistics from Syracuse University. He has held several teaching positions in the mathematics departments of near-by colleges, and now enjoys teaching workshops on a variety of statistical concepts. Stephen is interested in statistical applications relating to nutrition, sociology, psychology, and linguistics and regularly consults with clients on a broad range of topics including, but not limited to, structural equation modeling, generalized linear mixed models, and data reduction techniques. He has been published in the Journal of Public Health, PLoS ONE, and Obesity.

Additional statistics faculty may elect to be associated to CSCU and occasionally volunteer their expertise to researchers or are available for collaboration.